For discussing anything about House Party that is not a bug, telling us what you want to see in the official Eek! stories or what extra features the game might need, or for asking questions about how to avoid Frank the Eternal Avenger, Lord of a Thousand Fists, First of His Name, King of the Assholes, and Tamer of Flasks.
Forum rules
Forum rules
No racism, sexism, anti-semitism, brigading, doxxing, or ANY form of abusive behavior. No discussion of hacking or piracy or the buying, trading, or selling of ANY type of product or service (digital or otherwise). No advertising of any product or service (digital or otherwise, and this includes streams or any service involving 'subscribers'). No discussion of religion or politics. Do not link to other adult sites, with the exception being discussion of other adult games in Offtopic/allowed subforums; i.e. no pornography.

We will use username, e-mail, AND IP bans without reservation, and mods hold the final word in such decisions.
Post Reply
3 posts • Page 1 of 1

Currently there are only two options to getting Patrick's key ring off his penis in the opportunity "Benedict Brahrnold", but I have some suggestions for other plausible options that hopefully may be considered to feel like it's more open ended whilst still retaining the original choices.

2. Just rip off the key ring, causing scarring, disfigurement and bleeding. Doing so might put you on Patrick's shit list and give you a cold shower and also maybe he'll walk around with a blood stain on his crotch area. It's just skin and flesh, anything can come off with enough force.
--Perhaps this might only be an option if you have increased your strength enough.


This could help get that key ring to slide right off Patrick's erect cock. 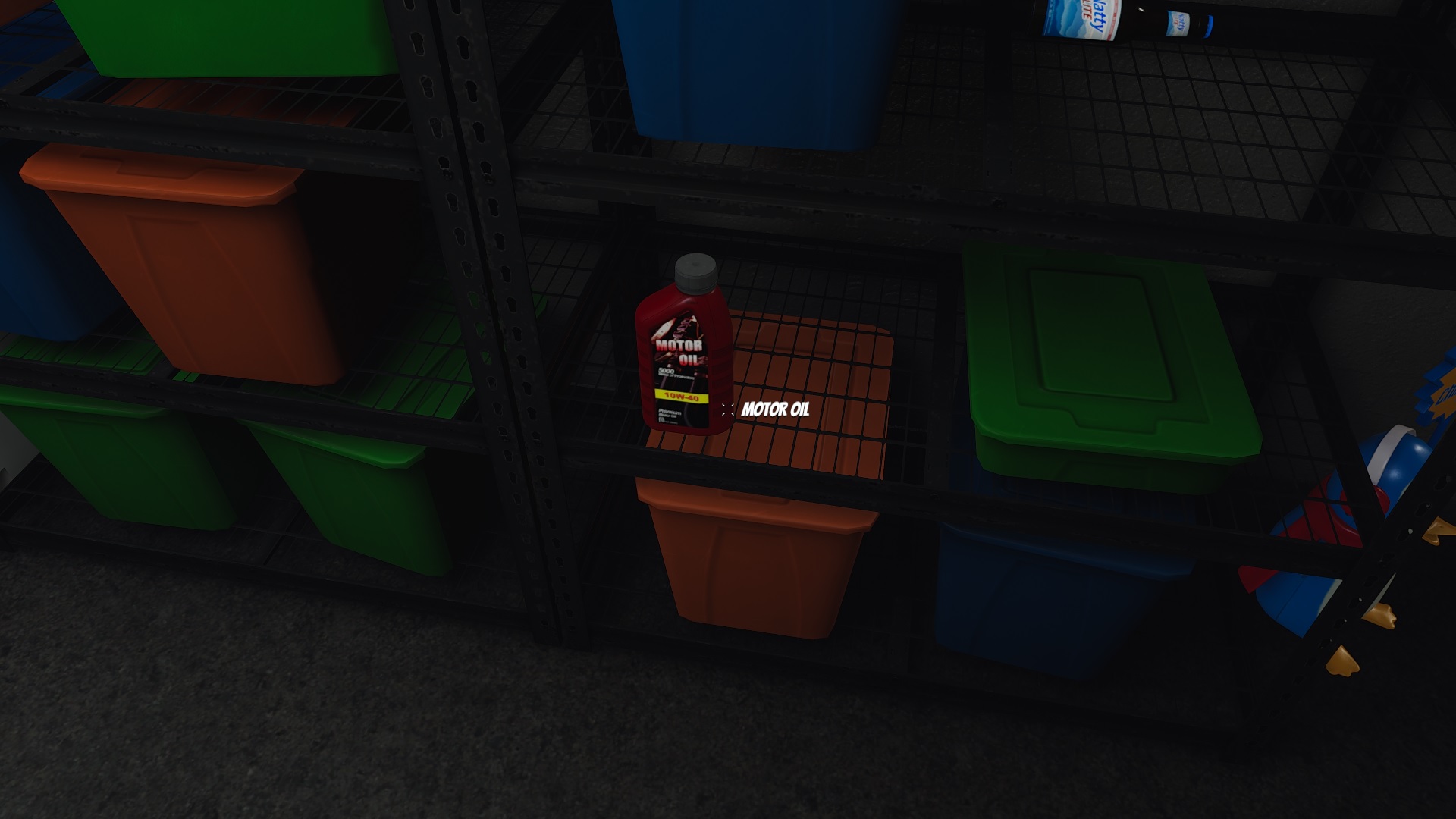 Re: Ideas for more options to getting Patrick's key ring off

Unfortunately Patrick's content is finished for the foreseeable future (with the exception of cameo appearances in content for other NPCs that we still have yet to develop). But, there's nothing preventing some of these ideas from making it into a custom story.
Erasmus
Eek! Games LLC
Vice President, QA & UX
Top

Re: Ideas for more options to getting Patrick's key ring off

erasmus wrote: ↑
Tue Oct 22, 2019 8:03 pm
Unfortunately Patrick's content is finished for the foreseeable future (with the exception of cameo appearances in content for other NPCs that we still have yet to develop). But, there's nothing preventing some of these ideas from making it into a custom story.

With the motor oil, what you could do is simply have the motor oil in your inventory and use it with the key ring on his penis and then simply take the key ring off and give it to Rachael and finish the opportunity as usual. If you don't have the motor oil on you, just have a small thought dialogue saying "Maybe there's another option to get it off without going down on him." This would definitely provide a straight option, similar to how you could either have Frank give you a blowjob, or have him see you engage in sexual activity to get the condom.
Top
Post Reply
3 posts • Page 1 of 1