I had an idea for a quest where at one point a character had to grab the player's penis and then be led around the house while not letting go. I think it would be useful feature to let characters IKReach to the player's penis (or other characters genitals/breasts). Otherwise the only touching outside of intimacy/sex acts is the player's ability to grope. At the moment NPC characters are prevented from being able to grope or touch other people in the house (as far as I can see).
Top

Re: Player Penis as IKReach target

Hey there, that is a good idea, but it is most likely not something we can accomplish. We actually originally wanted to add a "grope genitals" option, but maintaining an IK connection with that level of arm-hand-genital "reach" was already a bit wonky looking with two characters standing up while motionless. Once they start moving...we don't have much of a choice other than to break the IK connection.

This is how the "butt grope" (which is IK-based) looks, the moment it connects "perfectly" (distance and angle-wise): 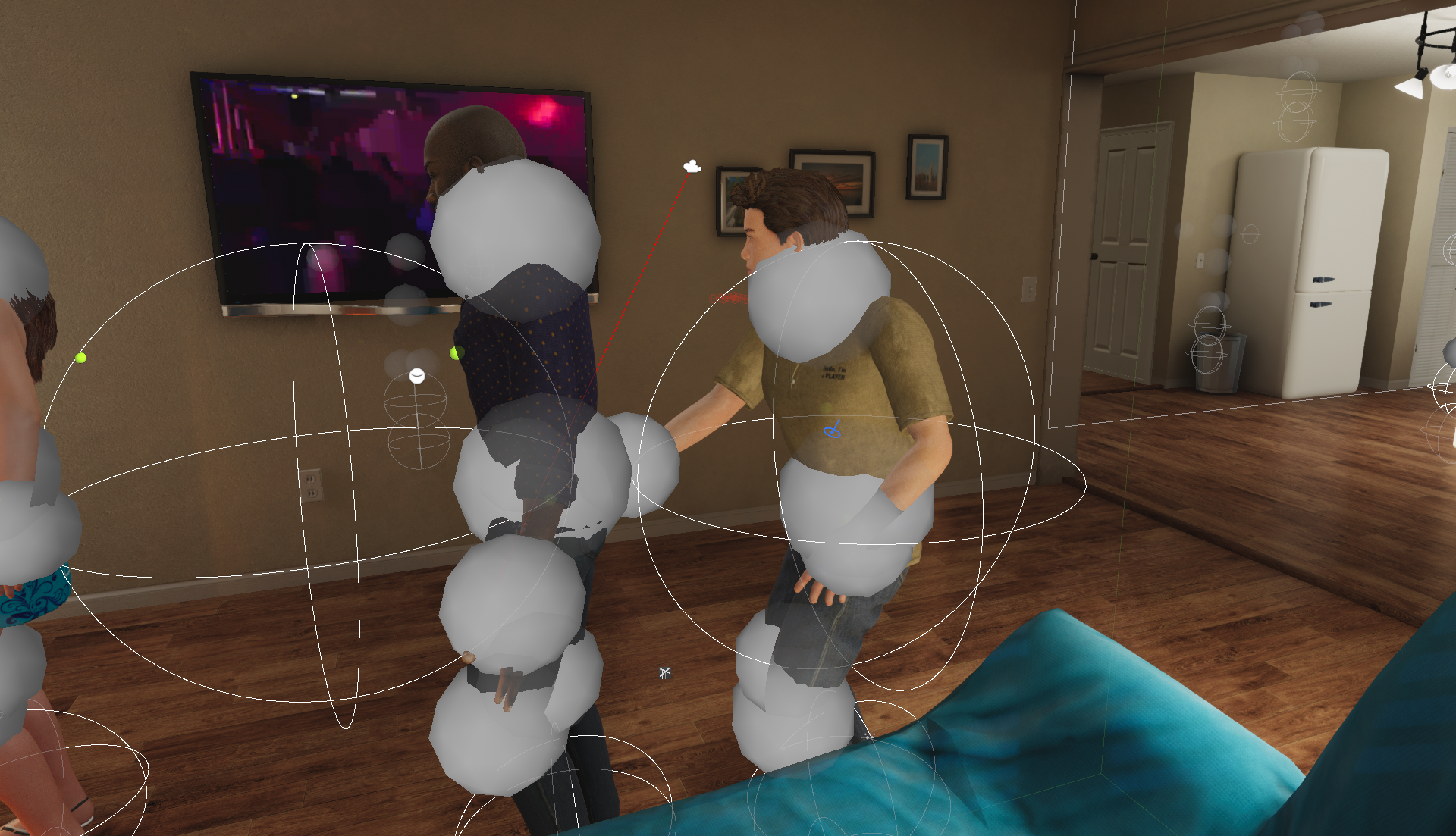 As a character gets further away or begins to turn, this starts to be a little more awkward (this is a fraction of a second before the IK auto-releases due to distance/angle restrictions): 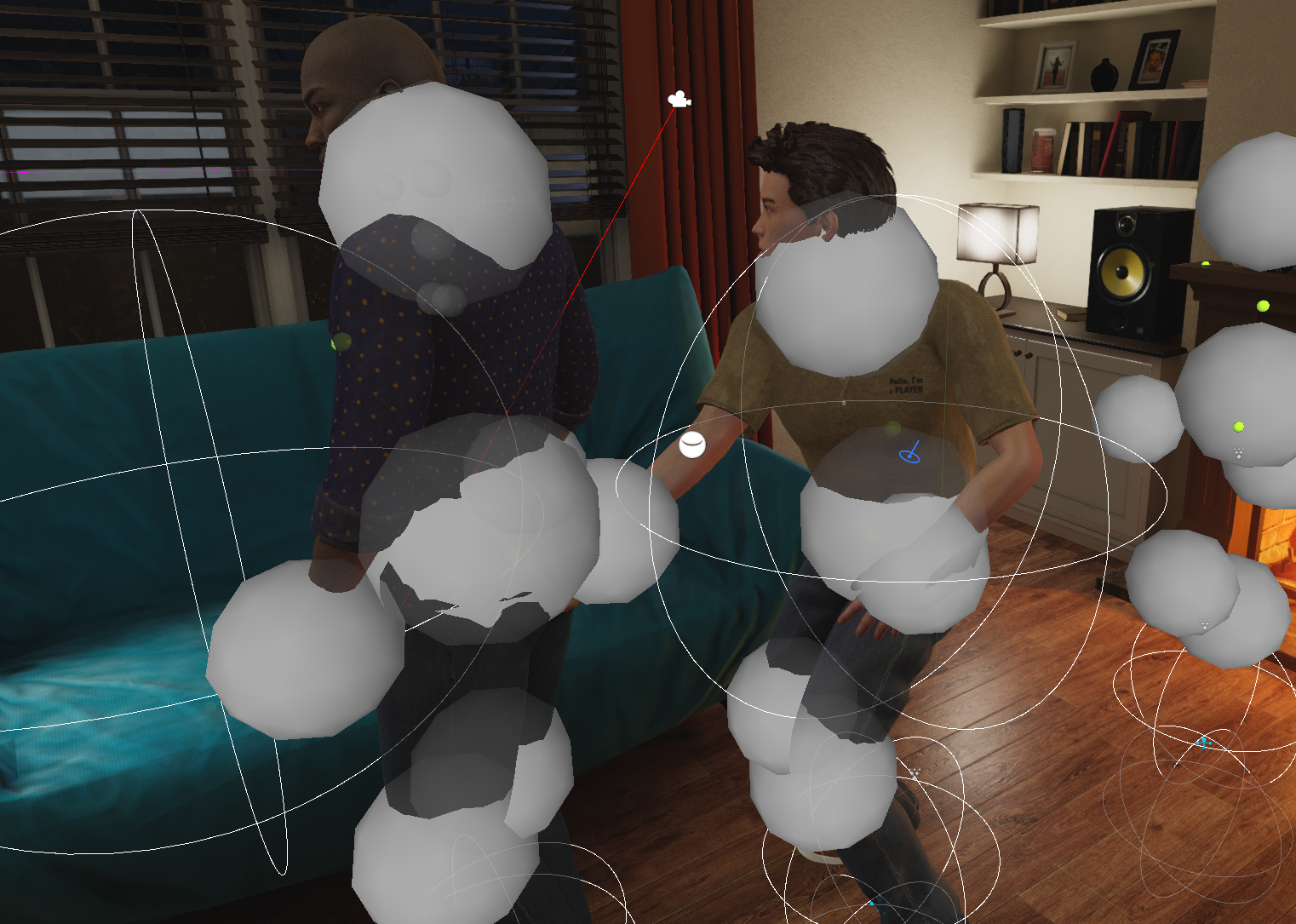 This might be the best a genital reach could ever look, given that it starts off reaching lower/further by default. We can't really execute on such a reach without risking one hand always reaching waaayyyy too far at some point. We might be able to finagle a "standing genital grope" at some point, but a reach that does not auto-release is going to ruin your idea by looking rather silly.
Erasmus
Eek! Games LLC
Vice President, QA & UX
Top
Post Reply
2 posts • Page 1 of 1